The news comes after days of Democrats demanding he resign.

And he would have gotten away with it to if it weren’t for that pesky media! Or would he? It’s been a long week for Labor Secretary Acosta. With the recent arrest of billionaire Jeffrey Epstein, his connection to Acosta has been brought back into the spotlight. For those not familiar with the case, let us explain. 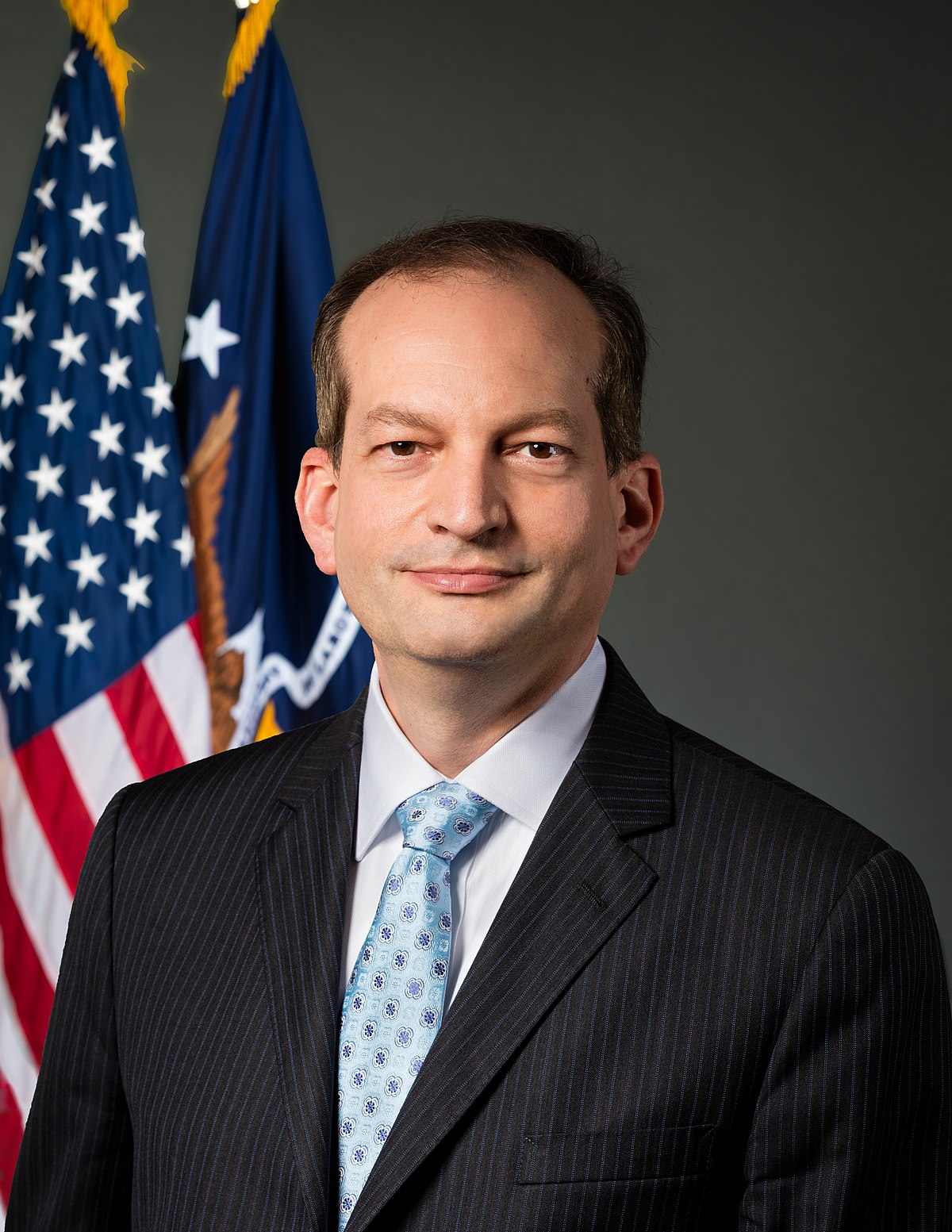 A trip back in time

Back in 2007, Epstein was facing charges similar to the ones that he is facing now. Alex Acosta was then the U.S. Attorney for the Southern District of Florida and directly involved with negotiating Epstein’s plea deal. It was the deal of a lifetime.

To sum it up, Epstein was granted immunity from all federal crimes, plead guilty to soliciting prostitution from a minor, agreed to register as a sex offender and pay restitution. His sentence was nothing short of a joke and something we guarantee few other sex offender have ever been granted. He was sentenced to 18 months (of which he served 13) in a private wing of the county (not state prison) jail. He was allowed to hire a personal security staff and granted work release for 12 hours a day, six days a week to his office in Palm Beach. Once released on probation he was allowed to make numerous out-of-state and out-of-country trips. For business of course.

Again, it was the deal of a lifetime.

Karma or simply the system doing its job?

Now we flash forward a few years to late last year when Acosta’s role in Epstein’s plea deal was revealed by the Miami Herald. At the time though the story did not get a lot of national attention. Still, the cloud were gathering on the horizon for Acosta. In February of this year a federal judge found Acosta violated the law when he failed to notify all of Epstein’s underage victims of the plea deal. Still the story was still fairly contained. That all changed on July 6th when Epstein was arrested again on trafficking charges. With that, Acosta was also thrust to the center of a media storm as his role in the initial plea deal went viral.

It was a fall from grace and a swift one to be sure. Despite President Trump initially standing by his Labor Secretary, rumblings of discord were soon leaking. The President was rapidly seeing, not as a bad man but as something worse, a liability. After all, America is coming up on an election year. Still when Acosta announced this morning that he was resigning, Trump stood by his side and proclaimed “…this was him, not me. Because I’m with him.”

Epstein explained that he thought resigning was the best course of action as he did not want the Epstein controversy to become the focus of the Labor Department.

Whether or not that is the full story, we may never know.

For now, Acosta becomes the 9th Cabinet member of President Trump’s to resign in less than three years. As of this writing, no name has been put forth as to whom his replacement might be.

About the author Natasha Marie

This site uses Akismet to reduce spam. Learn how your comment data is processed.

Political Swing covers the most recent and breaking political news and headlines.