We’re a little late to the game but better late than never. Part of the reason was the hope that sensibility would prevail and the primaries would not continue to be inundated with candidates. However, much like the last time America went to the polls to pick a commander-in-chief, that does not seem to be the case. So with that in mind, here we go.

We will cover, in multiple parts, the candidates for your consideration. We would also like to note that we will not be including possible candidates, only those who are declared.

Absolutely no surprise here. Despite having one of the most divisive presidency’s to ever befall America, President Trump thinks he’s doing a great job and so do his die-hard supporters.

Trump’s political positions are hard to list since they often change. Still, we’ll try to give our best summary on common issues that matter to voters.

Foreign relations are harder to list as again, the President often flip-flops his positions. However some key pointers.

In terms of the Republican Party nomination, as of now the President is a lock. Only once has an elected President been denied his parties nomination (President’s denied the nomination who came to the office by succession are not included) and that was Franklin Pierce back in 1856. While President Trump’s politics have created divisions within the Republican Party it is doubtful they would risk losing the White House to be rid of him. In terms of the General Election, that is harder to say. Had you asked back in 2016 if Trump had a chance of winning most people would have said no. But this is a new America and anything can happen. So until his Democrat counterpart is decided, it is anyone’s guess. 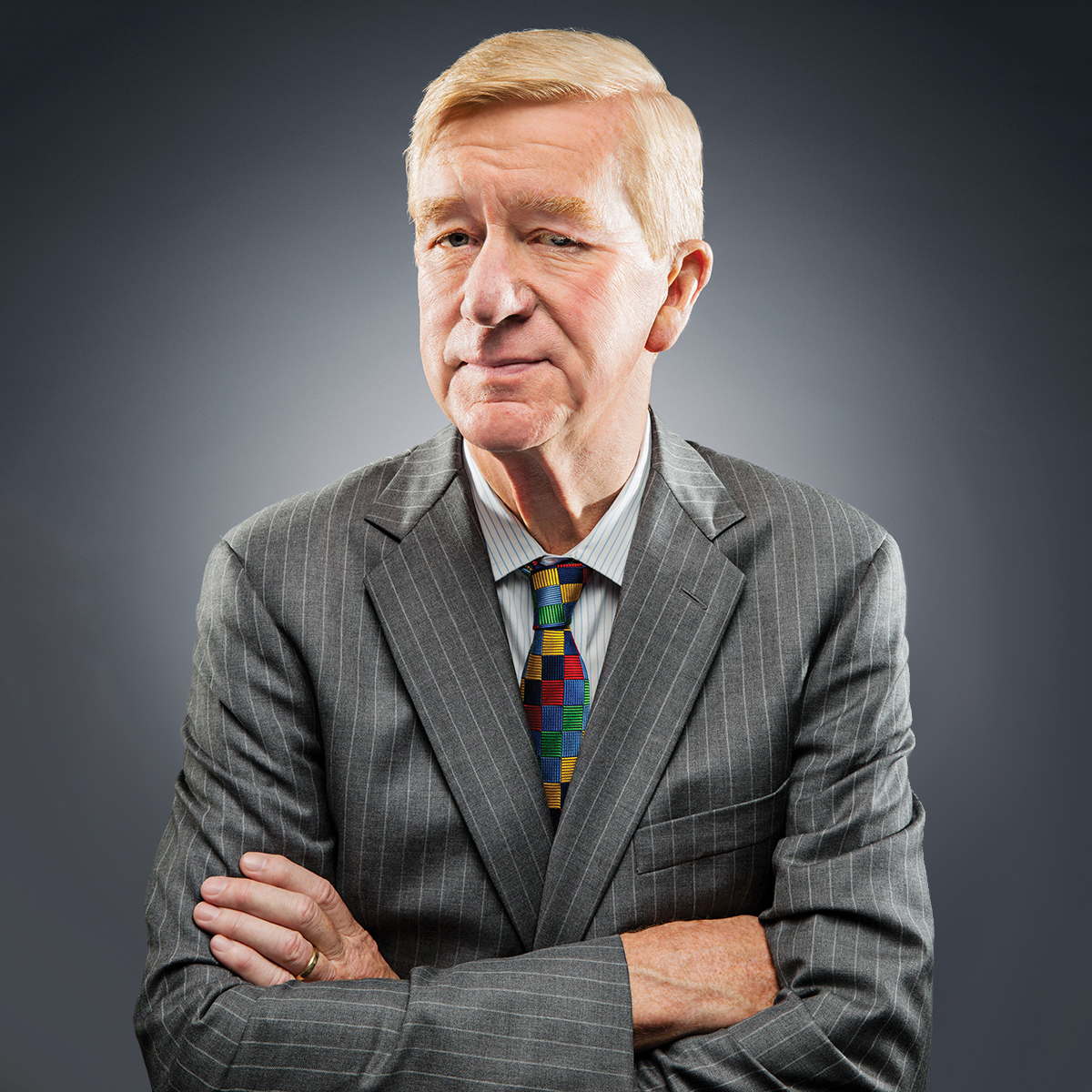 While William “Bill” Floyd Weld is no stranger to the political arena, he is relatively unknown on the national stage. Still, his resume is impressive and his motivations for entering the race seem purer than most.

While there is some information about Weld’s currently political positions, many of them are from when he was Governor so it is hard to know his exact standing now.

Does He Stand a Chance?

Not long ago Weld would have been a star candidate. Someone that both Republicans and Democrats could have looked to and regarded as a unifying candidate. However that is not politics in America today. The only way Weld stands a chance with his own party is to tap into Republican voters who hate the corruption and controversy of the Trump Administration.

As passionate as Trump is about his border wall, Weld is about stamping out corruption. He even resigned from Reagan appointed position in protest of corruption.  But the RNC isn’t likely to take him seriously unless he gains traction with mainstream voters soon and put him in a position to make demand of the RNC. Still, you can’t fault him for trying. He’s not the only Republican, or third-party member, unimpressed with the Presidents performance. Though he is the only one thus far willing to do something about it.

While the list of candidates is not long and it generally isn’t from a sitting President’s own party, there is room for other’s to decide to play along the way.

As of right now though, President Trump has the nomination all locked up.

About the author Natasha Marie

This site uses Akismet to reduce spam. Learn how your comment data is processed.

Political Swing covers the most recent and breaking political news and headlines.